A misty, mountainous Scottish isle is famed for its coastal cliffs and its magnificently varied landscape. The Isle of Skye, the largest of the Inner Hebrides off the west coast of Scotland, is a mecca for both mountain climbers and geologists. Climbers are attracted by an array of some of the most spectacular and challenging peaks in the British Isles, geologists by the island’s dramatic evidence of both volcanic action and severe glaciation.

The rocks responsible for the fantastically varied scenery on Skye were formed some 50 million years ago, at a time of widespread volcanic upheavals throughout the British Isles. Massive intrusions of igneous rock welled up to form the island’s two mountain ranges. Extensive lava flows in turn created broad undulating plateaus that in many places end abruptly at the sea in towering cliffs. Within the past 1 million years, both types of formations were scoured by Ice Age glaciers to their present contours. The end result, in addition to striking contrasts in elevation, was an incredibly indented coast. Although Skye is only about 50 miles (80 kilometers) long, its coastline totals nearly 1,000 miles (1,600 kilometers), and no point on the island is more than 5 miles (8 kilometers) from the sea.

The higher of Skye’s two mountain ranges, the Cuillin Hills, is made up mainly of gabbro, a dark, coarse-grained igneous rock. Water erosion, weathering, and glaciation have dissected the gabbro into lines of sharp peaks, saw-toothed ridges, and steep slopes indented by many glacier-carved cirques. One of these deep basins contains a lake with its bottom reaching 100 feet (30 meters) below sea level. Twenty of the Cuillin Hills exceed 3,000 feet (900 meters) in elevation, and the highest one, Sgurr Alasdair, reaches 3,309 feet (1,009 meters).

The neighboring range, the Red Hills, in contrast, is formed of granite. Not as hard as gabbro, the granite has been eroded into smoother and more gently rounded summits. Pink granite sand and gravel on the slopes account for the Red Hills’ color. The highest peaks in the group rise to about 2,500 feet (750 meters).

The island’s basaltic lava flows, in turn, form broad undulating plateaus and moorland, interrupted here and there by flat-topped hills and giant terraces. One such cliff forms a continuous escarpment nearly 20 miles (32 kilometers) in length, overlooking broad lowlands at its base. An isolated pinnacle in front of the cliff, a survivor of past landslides, is known as the Old Man of Storr and is a famous landmark for sailors.

Elsewhere the plateaus terminate in gigantic coastal cliffs and headlands. Dunvegan Head, among the most imposing of all the promontories, rises straight up from the sea for 1,028 feet (313 meters). On the shores of Loch Dunvegan, the inlet beyond the head, stands Dunvegan Castle, the ancestral home of the Macleod clan. Dating from the ninth century, it is said to be the oldest continually occupied dwelling in Scotland. 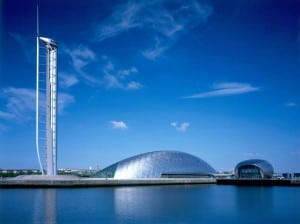 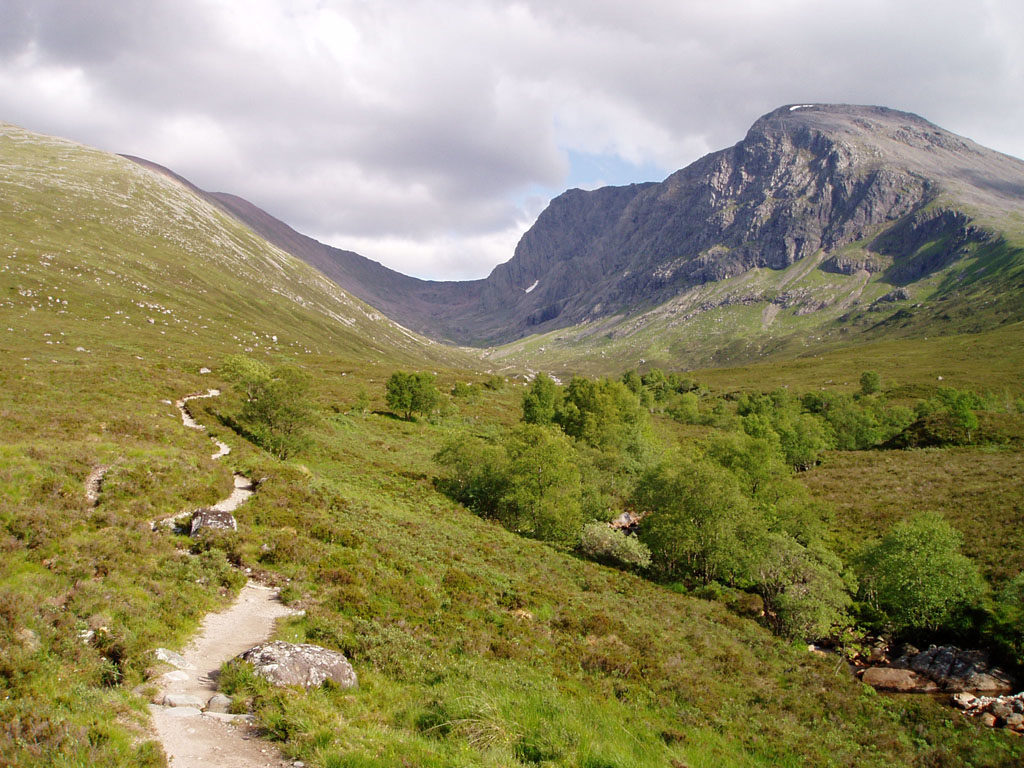